Join us this summer in New York City to explore your future career and learn valuable leadership skills.

Experience the NSLC at Columbia University in New York City to take part in hands-on simulations, interact with exclusive guest speakers, and go on exciting trips and tours related to your future career. 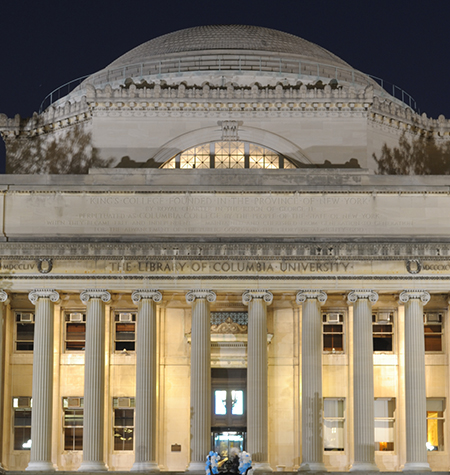 Founded in 1754
As King's College by royal charter of King George II of England. It is the oldest institution of higher learning in the state of New York and the fifth oldest in the United States.

A Campus Within a City
Columbia's main campus occupies more than six city blocks in Morningside Heights, a neighborhood in Upper Manhattan.

*NSLC is not affiliated with, endorsed by, or sponsored by Columbia University.

An important part of the NSLC is seeing the sites around some of our nation’s greatest cities. These trips are designed as both sightseeing tours and exclusive educational trips specifically tailored to your area of study.

These trips may include:

Don't have an NSLC ID? Create one now.